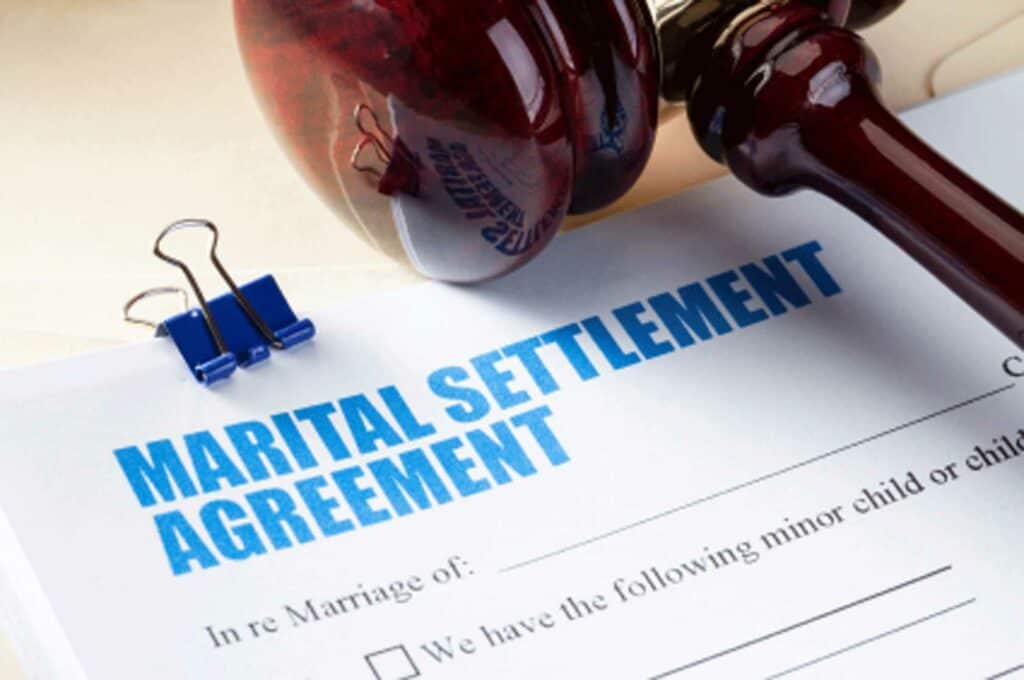 The best result in any family law matter is through a negotiated settlement of the case and Elmosa Law Office is experienced and skilled in achieving negotiated settlements.  The negotiation of any family-law related agreement takes finesse in balancing the mental and emotional needs of the parties while also resolving property division and allocation, maintenance and child-related issues.  We tailor each and every Marital Settlement Agreement to meet our client’s needs, objectives, goals and negotiated settlement terms.

A negotiated settlement, including a Marital Settlement Agreement, is something that can be achieved at any stage in a case, including before or after a Petition for Dissolution of Marriage is filed with the Court.  However, each legal counsel must perform due diligence to insure that their client is fully informed of the assets and liabilities comprising both the marital and non-marital property along with the explanation of Illinois law, which will allow for a client to make informed settlement decisions.  A Marital Settlement Agreement is often reached well before a contested trial but after issues between the parties are resolved, through various methods which include four-way conferences with the opposing party and attorney, exchange of written settlement proposals, and pre-trial settlement conferences with the Judge assigned to the case.